Where Exactly is the Biltmore Area?

The Biltmore Area is in Central Phoenix with the heart of it at 24th St and Camelback Rd.
I roughly define the boundaries as:
North: Piestewa Peak Mountain 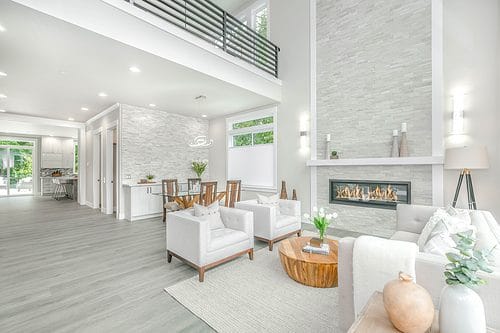 For over eighty years Phoenix’s Biltmore Area has defined luxury and exclusivity. As the name implies, the area was originally the home of the Arizona Biltmore – one of America’s few remaining Frank Lloyd Wright-influenced luxury resorts. Originally opened in 1929, the Phoenix Biltmore quickly attracted glitterati from around the world. Its expansive grounds, breathtaking architecture, and commitment to settling for nothing less than the best earned it the appellation of “The Jewel of the Desert”.

As with many Phoenix neighborhoods that boast a resort at their heart, the neighborhood grew around the resort as former guests decided to build permanent homes near where they enjoyed such great vacations – the famous Wrigley Mansion being one of the first and most recognizable. 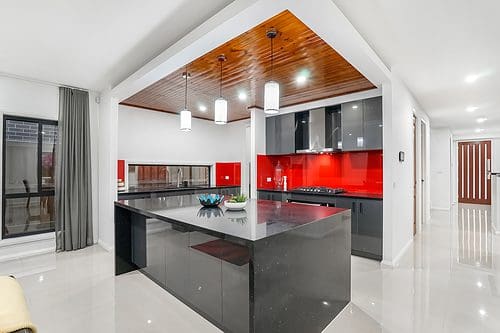 To walk the streets of Biltmore is to step into another place far from the desert. Even though the Biltmore is in the very heart of Phoenix, and a convenient drive to all the iconic Phoenix landmarks, it does not feel like it. Perhaps that is due to the Arizona Biltmore Golf Course that dominates the center of the area with its meticulously manicured greens and mature citrus trees.

It could be the character of this unique neighborhood.

The Biltmore Area is more than just a resort, golf course, and a mall. It is an upscale neighborhood full of unique properties. Roughly, the Phoenix Biltmore Area is bounded on the north by the Piestewa Peak Mountain, to the south by Indian School Road, to the east by the Camelback Mountain, and to the west by I-51.

Several upscale developments along the Camelback Corridor offer large lots and true luxury homes that boast amenities that will satisfy even the most discerning buyer. These properties are far from the cookie-cutter McMansions you find in many modern developments. Each property is unique and possesses a character and feel all it’s own. 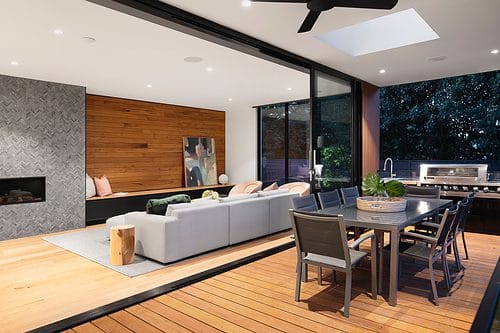 In addition to traditional single-family homes, the Phoenix Biltmore Area is full of luxury condos and townhome developments. The massive high-rise condo developments such as the Biltmore Optima and Biltmore Square with rooftop terraces, private parking garages, concierge service, and expansive floor plans seem like they would be more at home in Manhattan, but they are right here in downtown Phoenix. Maybe that is why so many New Yorkers buy second homes in Biltmore. In addition to high-rises, there are lower profile multi-unit developments in the area such as Biltmore Terrace, the Cloister, and the Fairway Lodge – many of which take advantage of the nearby golf course and nearby Piestewa Park and Camelback Mountains.

The Phoenix Biltmore Area is a truly unique and exclusive area right in the heart of Phoenix.

With high-end shopping/dining and neighboring communities like the very popular and upscale Arcadia Area, Paradise Valley, and Scottsdale, you can’t go wrong with buying in the Biltmore area! 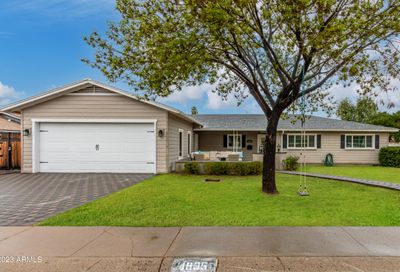 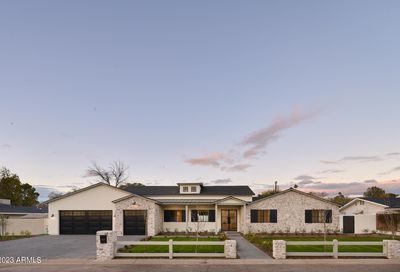 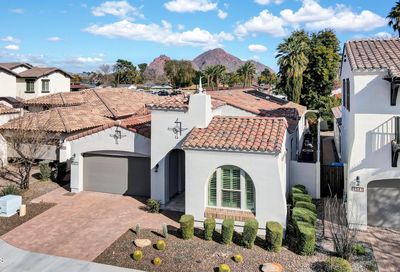 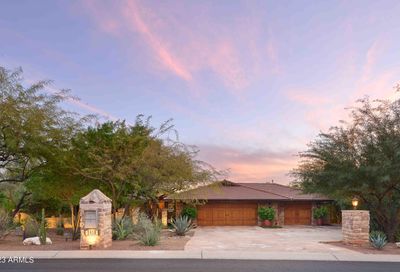 Brian got me a fabulous deal on a great house as well as being totally dedicated to me. As a new arrival, I greatly appreciated Brian's knowledge of the area.
Peter Bassett, Buyer

With more than 16 years of knowledge and experience in the Phoenix area, Brian looks forward to providing you with a real estate experience that is second to none.