Brian is honest, professional, kind and genuinely cares about my needs before his own. NOW... that is hard to find!
Madge Ferreira, Buyer

Phoenix Realtor Here to Help You

I know Phoenix Real Estate well as I have lived in Phoenix since 2003. The City of Phoenix is huge (5th largest city in the country) and the metro area is 13th. Hire a Phoenix Realtor that is familiar with vast differences between its 15 different urban villages and the surrounding cities.

Areas Within the City of Phoenix

NOTE: There are 15 areas (i.e., technically villages) within the City of Phoenix, but I haven’t had time to add them all yet. I have worked in every one of them!

Featured Cities Within the Phoenix Area

Phoenix at a Glance

Phoenix is the capital of Arizona and is a part of Maricopa County. Phoenix is the 5th largest city and the 12th largest metro area in the United States (the 2010 census counted 4.2 million people).

Two major airports serve the Metro Phoenix area. Phoenix Sky Harbor International Airport is the main one and is considered the 10th busiest in the United States. In 2004, the Phoenix-Mesa Gateway Airport started commercial passenger flights.

Phoenix is located in the northeastern part of the Sonoran Desert at about a mean elevation of 1,117 feet (340 m) and has a subtropical desert climate.

Phoenix is frequently referred to as the Valley of the Sun and for good reason, as you can expect to see the sun, on average, 85% throughout the year. 8-9 months out of the year the weather in Phoenix is glorious and is one big reason people move here. Winter months are warm, with daily high temperatures ranging from the mid-50s to high 70s and low temperatures mostly in the low 40s, occasionally dipping below 40. On average, Phoenix has only five days per year where the temperature drops to or below freezing. The summer high average temperatures are typically over 100 °F (38 °C).

However, in Phoenix, we measure how hot summer is with days above 110 °F (43 °C), but the humidity is typically only around 25-40% during that time, so while it is very hot, it is not as bad as you would think. On average, there are only 18 of them annually. Compare this to the Midwest where hot days are considered 90 °F and above, but the humidity can be 75-100% making it equally miserable, but just differently. I know this because I spent most of my life in the Midwest (Chicago and St. Louis). It doesn’t rain too often in Phoenix as it only receives an average of 8.3 inches (210 mm) annually, measured at Phoenix Sky Harbor International Airport.

Phoenix has plenty of high-tech and telecommunications companies like Intel, Microchip, and countless more. Honeywell’s Aerospace division is headquartered in Phoenix and benefits from their mechanical and avionics facilities.

Phoenix is also home to the headquarters of Best Western (the world’s largest family of hotels), U-HAUL International (the rental and moving supply company giant), Mesa Air Group (a regional airline group). Choice Hotels International has its IT division and Operations Support Center here too. American Express has a large presence in Phoenix.

Phoenix also benefits from tourism and recreation because of its weather and proximity to places like the Grand Canyon. Several golf events occur throughout the Phoenix Metro area, including the PGA’s Waste Management Phoenix Open.

The Metro Phoenix Area has some of the best museums, theatres, and art galleries in the Southwest.
Looking to learn more about the history, artifacts, and art of the people of the Southwest (Native American and Hispanic cultures), then the Heard Museum is for you.

The Phoenix Art Museum has more modern art as well as hosting both international and national exhibits.

Learn more about the desert at the Boyce Arboretum in Superior or the Desert Botanical Garden in Phoenix. Phoenix’s Arizona Science Center has something for everyone, but the Children’s Museum of Phoenix will surely be a hit with the entire family. Don’t miss the Dorrance Planetarium at the Science Center.

Love music? North Phoenix is host to the Musical Instrument Museum (MIM), which displays modern and historical instruments from around the world and collectibles from musical superstars such as John Lennon. There is also a theatre there to enjoy a concert from world-renowned groups and individuals. The Experience area allows you to play instruments from around the world.

There is the Phoenix Symphony and Ballet Arizona which are sure to please even the most refined palates.

Tempe’s ASU Gammage Theatre has traveling Broadway shows. The Scottsdale Center for the Performing Arts hosts everything from dance, comedians, and singers to offbeat dramas/comedies. Chandler and Mesa also have performing art centers.

What is listed above is just scratching the surface regarding culture and arts for the Phoenix Area. Trust me as there is never a shortage of entertainment, education, special cultural/art shows, festivals, etc.

Things To Do In and Around Phoenix

Trust me as you will or should never be bored! There is great hiking, mountain biking, and horseback riding on the many different mountain ranges throughout the Phoenix area. Take the kids to the Phoenix Zoo.

Phoenix is one of the world’s golf capitals and has many interesting, challenging, and unique courses. Tennis lovers will be happy that tennis can be played outdoors year-round.

Need to cool off? Phoenix has plenty of water parks or go tubing on the Salt River. Phoenix also has plenty of public parks to relax with the family, have a picnic, swim in the pool, or to play volleyball. 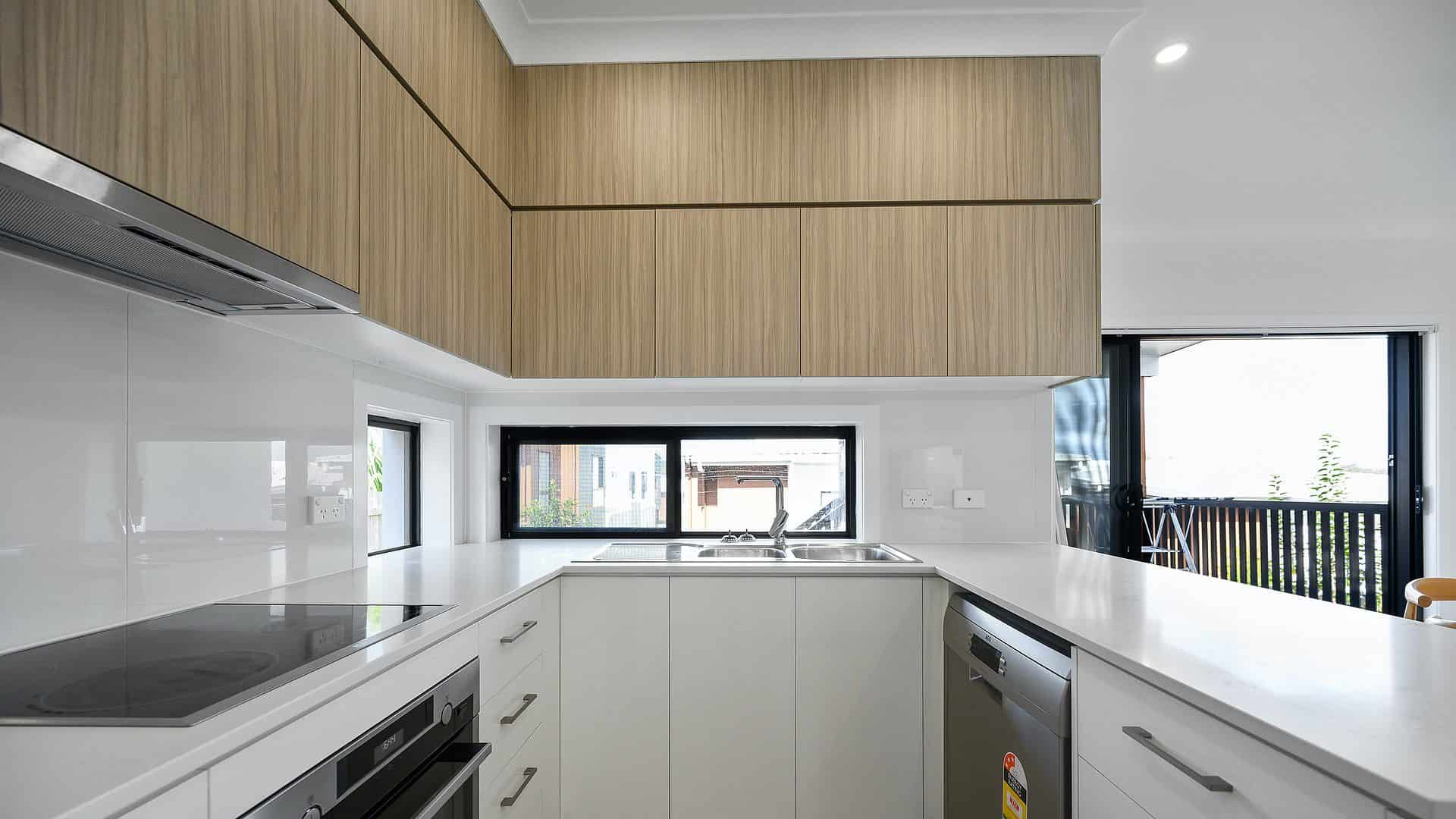 Generally speaking, the Metro Phoenix Area is generally flat, but there are mountain ranges in and around the valley. If you’re looking for mountain views and foothills to break up the flatness, I would look at areas such as Ahwatukee (south), Biltmore Area (central), Arcadia Area (central), North Scottsdale (north), and Gold Canyon (east).

Some of the popular family-friendly cities are Ahwatukee, Chandler, Gilbert, Scottsdale, and Tempe.