Not knowing any Realtors in the Phoenix area, we were impressed with Brian's website/reviews and decided to contact him. That was a good decision as Brian turned out to be a gem!
Einar and Heddy Gundersen, Buyers

Brian Adamski, Realtor
480-529-3122
I took Brian's suggestions for getting the house prepped prior to listing it. I'm glad I did as my house was on the market for a week when an offer came in.
Lou DeVos, Seller 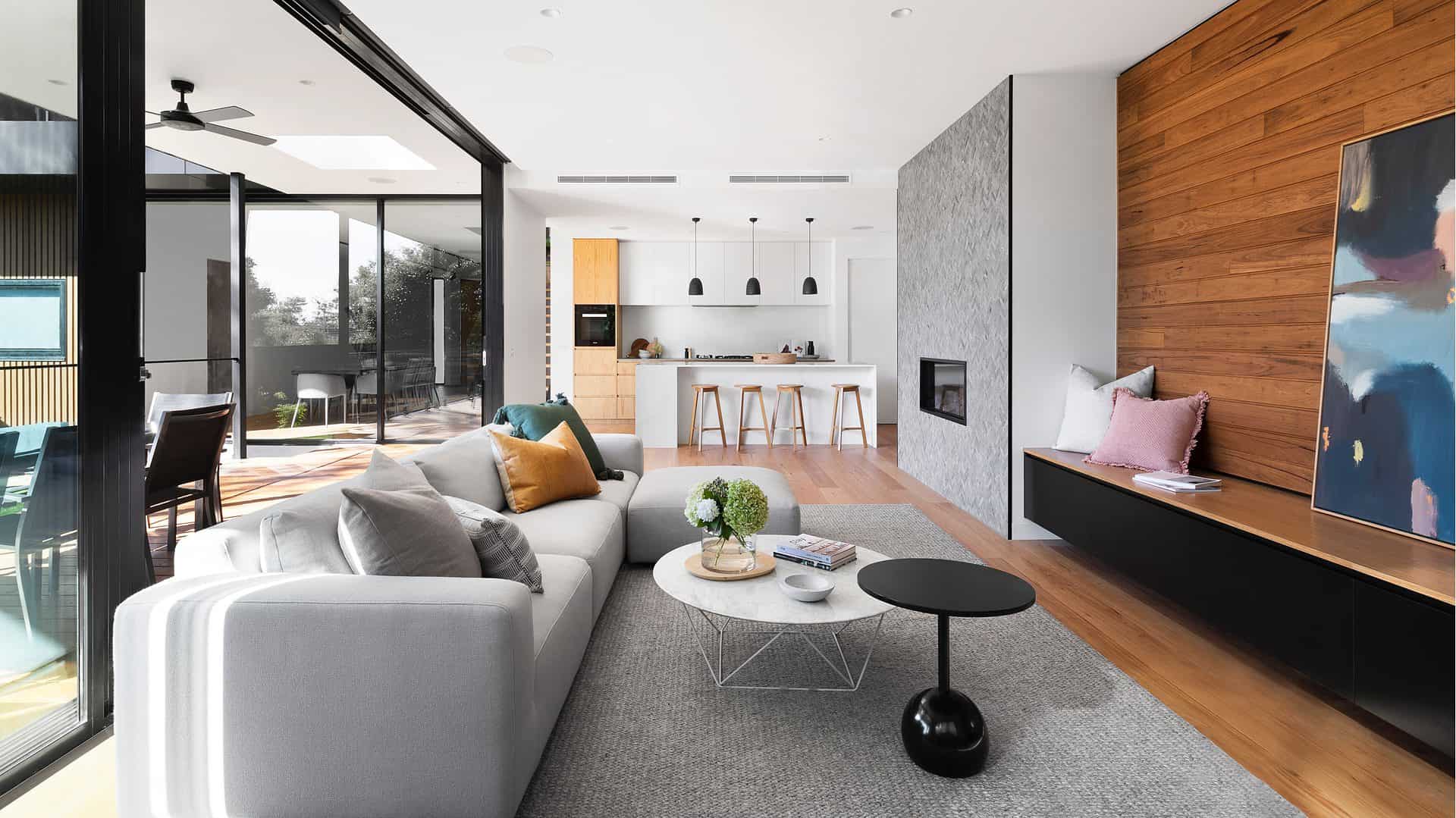 Money Magazine stated that Arcadia was one of the great places to live in the Metro Phoenix Area primarily because of its greenery, luxury homes, and high-performing school system; which actually falls under the Scottsdale school system.

Arcadia is very family oriented as there are large grassy yards, many homes with pools, sports courts are becoming standard, quiet streets, and the Arcadia Schools are among the best in the state. There are public, charter, and private schools available.

Arcadia is perfect for the active person with majestic Camelback Mountain being right there for hiking or mountain biking. Piestewa Peak (formerly Squaw Peak) is just a short 10-minute drive away too. Papago Park is about a 10-minute drive from Arcadia. There is plenty of hiking, trail running, mountain biking, beautiful scenery, and amazing sunsets at any of these parks. The Arizona Canal Trail that makes up the southern border of Arcadia is perfect for jogging, biking, rollerblading, or just taking a stroll. The canal goes for miles throughout Central Phoenix and connects into the trails along the Scottsdale Greenbelt.

Arcadia Is One of Phoenix’s Jewels

For your groceries, there is AJs, Fresh-N-Easy, Fry’s, Safeway, and trendy La Grande Orange Grocery and Pizzeria (locals refer to it as LGO). Living in Arcadia puts you in the middle of two of the finest shopping areas in the Metro Phoenix Area as there is the Biltmore Fashion Park and the infamous Scottsdale shopping.

In short, your Arcadia dining options are plentiful. Within a five minute drive of Arcadia there is everything from casual dining to some of the finest dining in the Metro Phoenix Area. Lons at the Hermosa (Artful American Cuisine), T. Cook’s (Mediterranean inspired cuisine) at the infamous Royal Palms Resort, The Vig (Contemporary Eclectic), and Vincent on Camelback (French).

In that same 5 minute drive to the east of Arcadia, you will enter the wonderful world of Scottsdale (including Old Town Scottsdale of course) which I believe has more dining choices per capita than anywhere in the world (ok I just made that up).

Drive 10 minutes west of Arcadia and you will end up in Phoenix’s Biltmore Area where there are a plethora of great restaurants in and around the Biltmore Fashion Park.

The bottom line is that you won’t go hungry while living in Arcadia.

Arcadia is the Epitome of Luxury Living

Arcadia is a gorgeous and prestigious desert oasis neighborhood in the heart of Phoenix. It was born in the early 1920s when the land just south of Camelback Mountain was sold in 5 acre lots for 35 cents per acre for the primary use of citrus farms. Some Arcadia homes were built in the 1920s and 1930s, but this was still considered a rural area at that time. As the Phoenix sprawl reached (or at least got closer) in the 1940s, you will find that most homes were built between 1940-1960. Arcadia was named for Virgil’s Arcadia: a peaceful, pastoral region of ancient Greece.

According to Merriam-Webster, Arcadia means “a region or scene of simple pleasure and quiet”. Take a drive through the winding streets of Arcadia and you will soon succumb to its tranquility as Arcadia has some of the lushest landscaping in all of Phoenix with green lawns, towering trees, swaying palms, and huge oleander plants that are not only colorful but act as privacy walls. And there still remains quite a few citrus trees which is a special treat for the nose during their blooming season in spring. Arcadia is a true desert oasis.

Since Arcadia’s beginning, it has been synonymous with luxury homes as these were built as estate homes. Most homes are built on at least a half-acre up to 5 acres. With the high quality of the original construction, Arcadia amenities, and its location, Arcadians tend to stay and renovate/expand their homes rather than moving away. Most Arcadia homeowners will normally get first-class architects involved in the process. On occasion, it is decided that some homes are beyond a renovation, are torn down, and started from scratch. Nevertheless, the talented architects design the new construction to still have the charm/character of yesteryear so that it blends seamlessly with the other existing homes.

Homes for sale in Arcadia vary greatly in terms of architectural style ranging from a Spanish Colonial, Tudor Revival, Country Cottage, Ranch, Cape Cod, very modern, and many more styles. Arcadia is not formally a historic district even with its age and is far from a tract home community.

When looking for Arcadia homes for sale, it can get really expensive starting at about $750,000 for what would be considered a small (2,000 sqft) fix-up home to upwards of 4 million dollars. Most Arcadia homes are sizeable with the average size being around 4,000 square feet with at least 4 if not 5 bedrooms. Many Arcadia homes have pools as well as guest houses. Arcadia Real Estate does have some raw land available, but even this can be very pricey depending on where it is located. There is currently land within Arcadia available from $500,000 to $2 million.

Where Exactly is Arcadia?

There are some really nice neighborhoods/homes next to Arcadia which I would label as “Arcadia Lite”.

Arcadia is mostly in Phoenix, but the easternmost portion is actually Scottsdale.